Does a revocation upon divorce statute violate the US constitution’s contractual clause?

In 1997 the plaintiff, Mr. Sveen, acquired a life insurance and married his wife later that year. Only a year later he named her the beneficiary of the insurance, as well as his two adult children as the contingent beneficiaries.

In 2002 Minnesota changed its probate code on life insurances, making it the rule that a benefitting spouse automatically lost his or her claim to the insurance upon divorce.

In 2007 the couple got a divorce, but Sveen never changed the beneficiaries of the life insurance, so his ex-wife remained as such.

The issue of applying the statue derives from the constitutional Contract Clause. The Clause prohibits the states from passing laws that retroactively (after entering into the contract) impairs contract rights. Only the states are bound by the clause. Historically this Clause was passed to stop legislation from implementing rules that would relief (especially rich and well connected) parties from their contractual duties.

The district court decided to apply the revocation-upon-divorce statute, and therefore ruled that the payout would go to Sveen’s children.

The Eighth Circuit Court as the higher court ruled that applying the revocation-upon-divorce statute would lead to a breach of the Constitutional Contract Clause, as Sveen’s expectations of the contract were disrupted. With this ruling, the money had to be paid out to his former wife.

The Supreme Court will now have to decide whether the application of the revocation-upon-divorce statute violates the Constitutional Contract Clause.

Sveen’s children argue that the statue is simply a default rule, which can be amended by the life insurance holder himself, simply by filing an additional document stating that he or she wishes that their spouse remains and therefore the statue does not violate the contractual clause.

As 28 other states have also implemented a similar revocation-upon-divorce rule, the decision of this case will have an impact on many contracts throughout the United States. 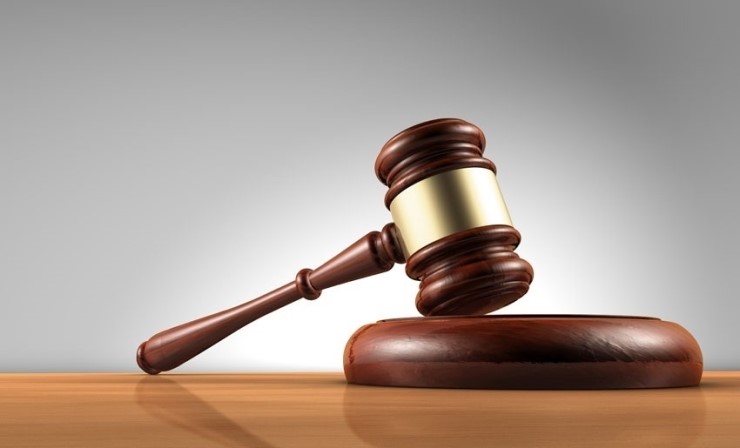