Below are some pictures taken at the event: 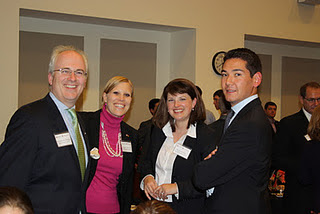 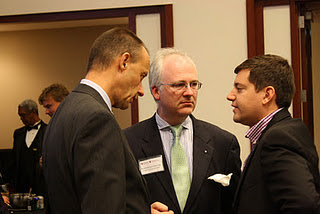 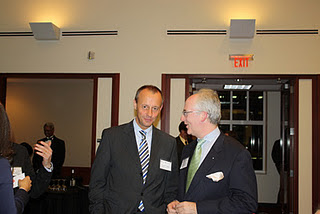 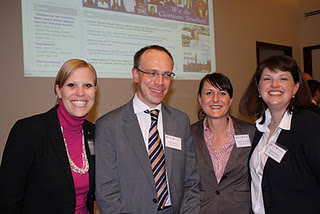 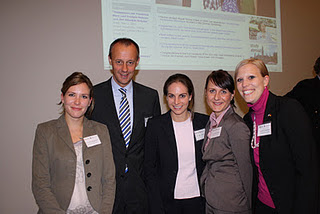