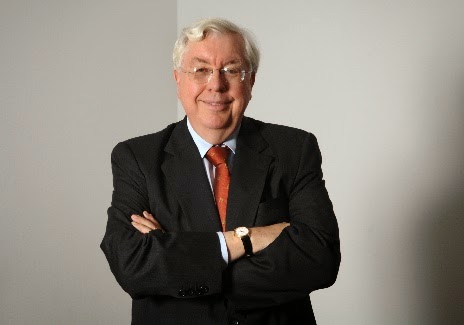 Ambassador John C. KORNBLUM
(U.S. Ambassador to Germany from 1997 to 2001)
will attend the 6th Annual AmCham BridgehouseLaw Business Day as Special Guest and Speaker on February 26, 2015.

John Kornblum is a member of the American Chamber of Commerce in Germany e.V. and has a long record of service in the United States and Europe both as diplomat and businessman. He is recognized as one of the most eminent American experts on European-American political and economic relations, in particular in Central and Eastern Europe. He served as U.S. Ambassador to Germany from 1997 to 2001. Before that he occupied a number of high-level diplomatic posts including Assistant Secretary for European Affairs, special envoy for the Dayton Peace Process, Ambassador to the Organization for Security and Cooperation in Europe (Helsinki Process), deputy U.S. Ambassador to NATO and U.S. Minister and Deputy Commandant of Forces in divided Berlin. From 2001-2008, he was chairman of Lazard Frères Germany. He currently serves as Senior Counselor to the international law firm Noerr LLP and has served on a number of supervisory and advisory boards, including Thyssen-Krupp Technologies AG, Bayer AG, Russell Reynolds, and Motorola Europe. He is a board member of the American Academy in Berlin, the Deutsche Oper in Berlin and of numerous non-profit organizations on both sides of the Atlantic.
Best regards
und viele Grüße aus Charlotte
Reinhard von Hennigs
www.bridgehouse.law