A Green Apple in North Carolina 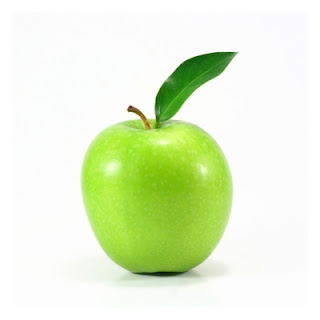 Maiden, North Carolina, is home to Apple’s largest and most recent data center, which in turn is at the heart of the company’s latest push into cloud storage and cloud computing through its iCloud service.
The North Carolina data center will also showcase “the nation’s largest end-user-owned, onsite solar array,” as the company’s’ 2012 environmental update report boasts. When completed, the 100-acre, 20-megawatt facility will produce 42 million kWh annually.

That’s not it, though. Apple is also building a fuel cell installation that is planned to go online sometime this year. It will be the largest non-utility fuel cell installation operating in the United States. The 5-megawatt facility is located directly adjacent to the data center and will be powered by 100 percent biogas. It will provide more than 40 million kWh of around-the-clock baseload renewable energy annually.

The data center already is exceptionally energy efficient and has earned the LEED Platinum certification by the U.S. Green Building Council. The environmental report states some of the energy-efficient elements of the facility to be:

Apple is not alone in establishing energy-hungry data centers in North Carolina’s foothills. Google and Facebook are neighbors. The reason is that the area was once home to the state’s textile and furniture industry and thus already wired for heavy industry. Also, electricity in North Carolina is very cheap, particularly for industrial customers. A further incentive is that state and local authorities gave Apple an attractive ten-year tax deal.

It is not clear how much energy the Maiden data center will use, but it’s unlikely that its renewable energy sources will suffice. A large percentage of its energy will be produced by Duke Energy’s nearby coal powered plants. In 2011, Greenpeace ranked Apple’s data center energy as the dirtiest among 10 technology companies.