Court Limits Right to be Forgotten Outside of European Cyberspace 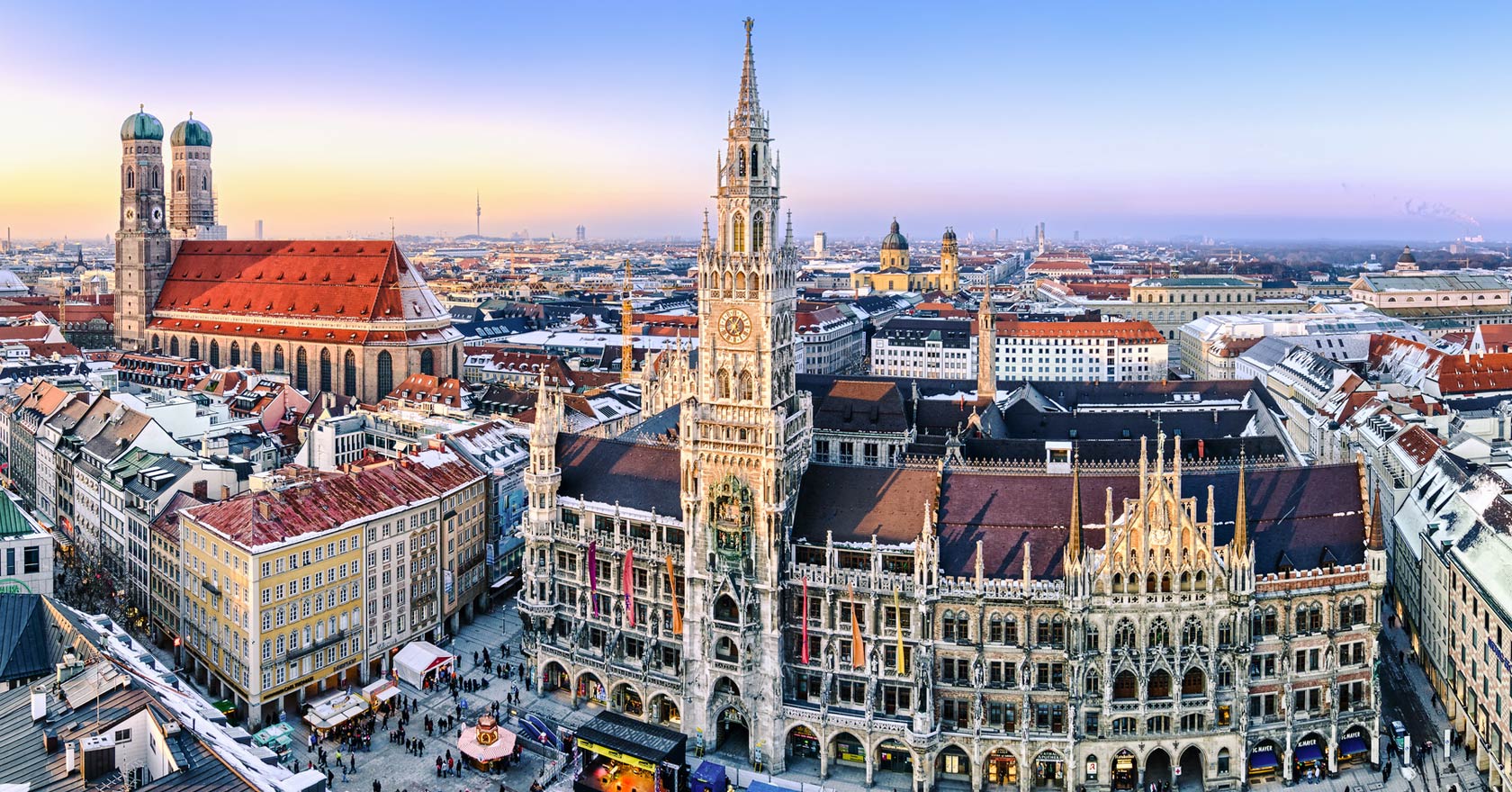 On Tuesday, 24th, the European Court of Justice decided a case which substantially limited the famous European privacy law: “the right to be forgotten.” Under the 2014 legal standard, European citizens gained the right to request removal of links to websites, articles, and databases that include personal information considered old, no longer relevant, or not in the public interest.
As soon as the law went into effect, search engine companies were put to the test. Some Europeans took issue with Google’s decision to only remove requested links from the google sites within Europe (e.g., google.de, google.fr), rather than all google sites. Critics say there is no value in the right to be forgotten if people outside the country can still see the “forgotten” link.
Last month, the highest court in Europe brought an end to this controversy. The court declined to force Google to remove links on their search engine beyond sites in Europe. Google will be allowed to continue evaluating and implementing takedown requests internally, removing links only from their European web searches.
By Madeline Person.
Best regards
und viele Grüße aus Charlotte
Reinhard von Hennigs
www.bridgehouse.law