Croatia is the 28th member of the European Union

July 12, 2013
On the 1st of July, Croatia became the 28th member of the European Union. This small country at the crossroads of Central Europe, the Balkans and the Mediterranean with 4.28 million inhabitants made it into the European club after more than thirteen years of negotiation.

Indeed, the conclusion of the European council of Santa Maria da Feira the 19 and 20th June 2000 paved the way to membership negotiation. The positive referendum in Croatia the 22th January 2012 and the final ratification by all member states were the last steps.

Croatia is entering the European Union in a difficult moment. Weaken by the financial and state debt crisis, the European institution lack support in her population. Some critic argue that widening the Union to new members when it has already to struggle with deep structural problems just creates new problems.

Croatia is one of the dynamic Balkan countries that has overcome hug reforms since the fall of the soviet empire. Croatia as a part of ex-Yugoslavia plays a political and geo-strategic role as a stabiliser in this region. And yet, there is still a long way to do. Some critics fear, that Croatia would be like Bulgaria.

The beauty of the country, the kindness of its inhabitants and his dynamic evolution will certainly help this country to convince the last reluctant and find a place in an Union which is struggling to redefine itself. 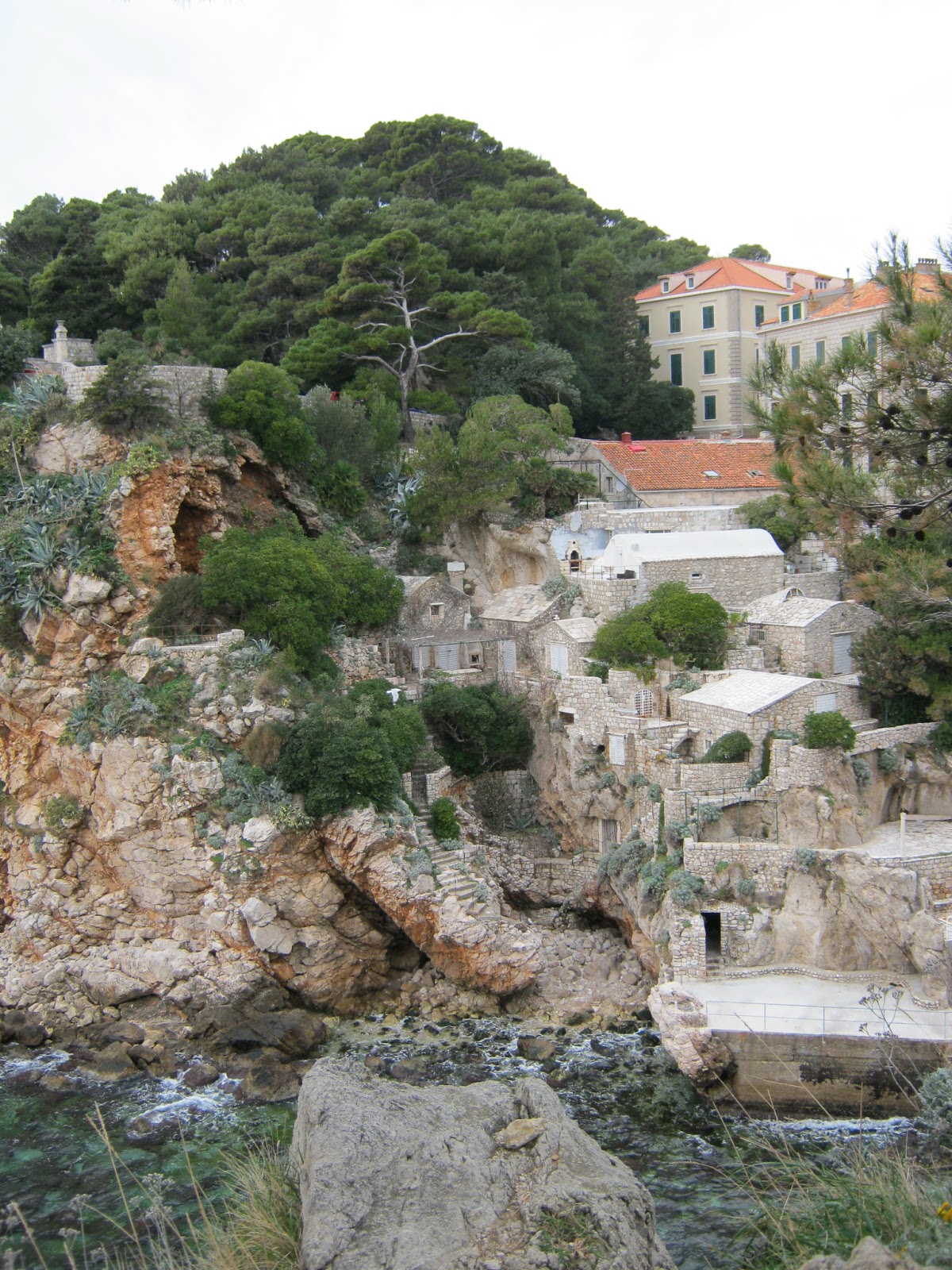