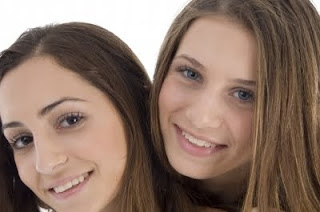 Following up on our article in January 2012 about the gay foreigner facing deportation despite being married to a U.S. citizen, five legally married same-sex couples have now filed a lawsuit challenging the 1996 federal Defense of Marriage Act (DOMA), which bans the U.S. government from recognizing same-sex marriages.

Because of DOMA, the foreign spouse of a same-sex U.S. citizen is unable to apply for permanent residence, as would be the case for heterosexual couples. The plaintiffs argue that DOMA is unconstitutionally discriminatory. The Obama administration also regards DOMA’s central provision to be unconstitutional, and will not defend it, but the Justice Department will defend other claims.

To read more about this topic, please click here.