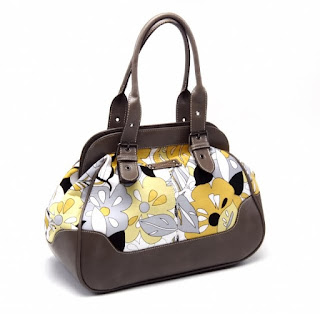 Just the right news for the big Thanksgiving pre-advent and pre-christmas shopping weekend:

This is the essence of a new federal appeals court decision. Once upon a time in suburbia of Ft. Worth, Texas there was a not so long ago history of racially charged student confrontations.

According to one school quite a lot and way too many:

Now two students at this Burleson High School were being asked to leave their Confederate flag decorated purses in the school’s office. And as we are in America they did what any “well trained” person will do: not to tink you may have done something wrong, but let’s go and attact: “I’ll see ya in court“… so they sued.

A 18-page decision later, the Fifth Circuit U.S. Court of Appeals concluded that the school official’s decision to ban Confederate flagged purses to prevent yet another racial conflict at this school was allowed. The school was within their rights. No First Amendment rights to free speech were violated by the school’s policy.

The ban was a constitutionally protected decision, rationally related to the legitimate interest of maintaining school discipline and thus constitutional. If this case will go to the US Supreme Court, Justice Sotomayor will like it: not only is she correctly outspoken about racial injustice but more: Gucci or Fendi is exactly her thing!

If you have questions about issues relating to the First Amendment, the United States Supreme Court, or another area of law: just contact us at bdhlaw.net.