He who owns the software, owns the machine? John Deere tries to change the common idea of ownership

June 8, 2015
Most modern machines require software to operate properly. In fact, many machines can’t run without the installed software at all. That’s the reason John Deere, the world’s largest agricultural machine manufacturer, is attempting to change the common idea of ownership.
Many of John Deere’s customers use the free services of workshops or other programmers to update and optimize the embedded software in their farm equipment. Alternatively, some owners repair the equipment themselves. But John Deere is attempting to prevent its customers from circumventing its preferred software services, as the company has lost huge revenues as a result of customers taking repairs and updates into their own hands.
Typically, every customer is entitled to freely use his purchased equipment. However John Deere is trying to implement a completely new interpretation of ownership through their recent petition to the United States Copyright Office. Their argument: Since their modern machines can not run without software, and the software on the machines is vitally important, then the purchasing customer actually only receives an implied license to operate the equipment for the life of the purchased item. According to John Deere’s argument, the purchaser would not be entitled to fully own the equipment, instead he would only have permission to use it. John Deere further argues since they would normally be held responsible for damages caused by their machines (or by the software in their machines), this only emphasizes the need for the overall ownership of the machine to stay in its hands and not the customer’s. John Deere also believes their position would provide them with greater protection against possible copyright infringements and product piracy, since their ownership of the machines would not be broken by the customer’s purchase.
If John Deere’s claim is successful, this could drastically change of the common idea of ownership. Arguably one could transfer this argument to nearly every device such as computers, smart phones, or even automobiles, where a customer would normally own the hardware together with any integrated software, or own the hardware outright and have a license to use software.
Several manufacturers – including General Motors – have also submitted similar petitions to the United States Copyright Office. The Copyright Office is expected to respond in July and we will report back on this topic with further updates. 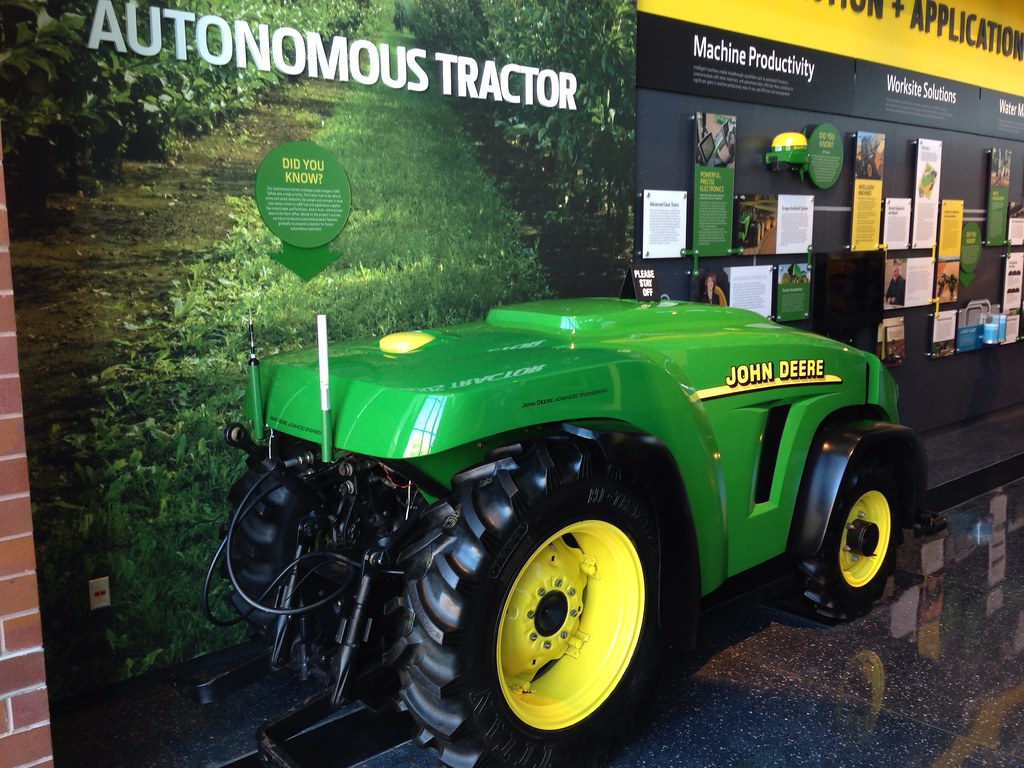