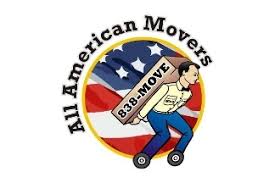 Recent studies have shown that the economic downturn in the USA from 2007 is still limiting American’s moving patterns, which is considered one of the key aspects of today’s lifestyle. Almost 5 years after the “Great Recession”, according to the Census Bureau the number of “across state line” movers stayed under 455,000, whereas before 2007 about 882,000 Americans moved into other states. But even with this decreasing number of over all movings, North Carolina has gained about 37,240 new residents in this time period. Proving that North Carolina is an attractive state to live in.

The clear winner is Texas with a growth of almost 114,000 movers – the biggest loser is New York with a loss of almost 1.5 million people.

Demographers feel that it might still take a while until one of the key facets of modern life change back to normal.