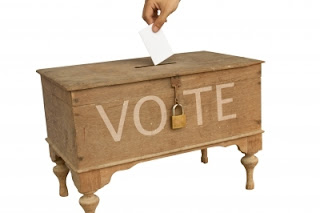 The U.S. Justice Department has blocked the Texas law requiring voters to show photo identification at the polls on grounds that it would disproportionately negatively impact minority voters, thereby violating the 1965 federal Voting Rights Act, which prohibits discriminatory voting practices that disenfranchise minorities.

Thomes E. Perez, the Department of Justice’s assistant attorney general for civil rights, wrote in a letter to the Texas government, that “[e]ven using the data most favorable to the state, Hispanics disproportionately lack either a driver’s license or a personal identification card, and that disparity is statistically significant.”

Of the 12.8 million registered voters in Texas, about 2.8 million are Hispanic. Hispanics are 46.5% to 120% more likely to lack photo identification than are non-Hispanics.

The issue is currently before a federal court. The Department of Justice wants to depose legislators significantly involved in drafting, introducing and advocating the bill.

Further information on this case can be found here.