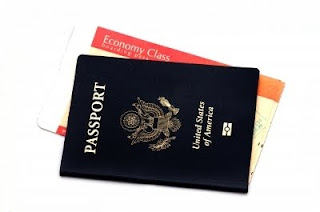 Introduced on February 2, 2011, North Carolina House Bill 33 clearly states what forms of identification are acceptable and can be used in order to determine “a person’s actual identity by a justice, judge, clerk, magistrate, law enforcement officer, or other government official.”

There are five different forms of identification cards included in House Bill 33:

(1) Drivers license issued by any state;
(2) Special identification card issued pursuant to G.S. 20-37.7;
(3) Military ID;
(4) Passport issued by a government with diplomatic ties to the U.S. (5 countries that have no official relation to the U.S.: Bhutan, Cuba, Iran, North Korea, and Taiwan);
(5) Official document from the government showing the person to be a legal citizen.

The bill also provides that any Local Government Ordinances which accepted any other form of identification not listed in this bill are repealed. On February 7, 2011 the bill was referred by the House of Representative to the committee on government.

We will continue to monitor this development, which may impact foreign investors from Taiwan as their national Passport will no longer be accepted in North Carolina for identification purposes. More updates can also be found on our website.