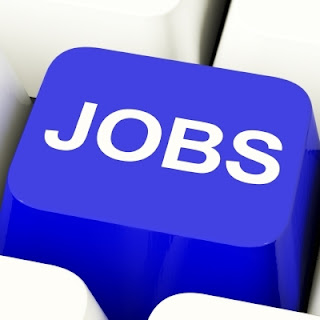 Any cap-subject H-1B petition that is filed after April 1 allows the Beneficiary to begin working in H-1B status on October 1, 2012. Students who hold F-1 OPT student status can remain with valid work authorization through October 1, 2012, provided that their H-1B Petition is field and accepted by USCIS.
H-1B cap-subject petitions include:

Should you have any Immigration Law questions or concerns, please contact us.