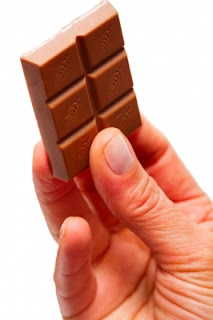 The Council for Educational Travel, USA, has been removed from the U.S. State Department’s summer work program. The council, known as Cetusa, may no longer sponsor foreign students coming to the United States looking for summer jobs. The removal of the company follows a walkout by hundreds of foreign students from a Pennsylvania plant packing Hershey’s chocolates last summer to protest low pay and dangerous work conditions. The students had been placed there by Cetusa.

A review of the entire program had already been ordered in 2010 by Hillary Rodham Clinton, but the students’ strike accelerated the audit of whether companies were abusing the program by “putting the labor aspect in the primary position, when it should be the cultural aspect,” said Rick Ruth, acting deputy assistant secretary of state. He also said that the Department would be issuing new regulations during the next couple of months aimed at banning a number of the statistically most hazardous jobs.