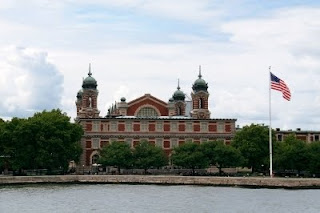 As reported previously on our blog, the U.S. Supreme Court is set to hear Arizona v. U.S. with a decision expected in June. The decision will impact a number of similar laws enacted by states, which all target illegal immigration.

According to a report by USA Today, a number of states have seen similar legislative proposals either put on hold or significantly watered down. States are worried about costly law suits by the federal government, which deems state immigration laws to be illegal.