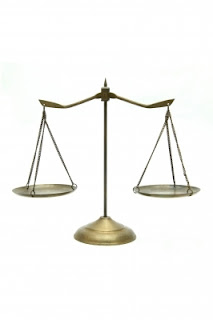 For the second time this week the U.S. Supreme Court has stayed an imminent execution by lethal injection. According to an article in the ABA Journal, both men claim ineffective assistance of counsel prevented them from arguing their innocence.

To prevail on a claim that he received ineffective assistance, a defendant must show that:

The two death row inmates also contend that a planned new execution drug, pentobarbital, is neither appropriate nor the subject of adequate protocols. Although used to euthanize animals, it reportedly has not been routinely used in human anesthesia for decades.

As previously reported on our blog, sodium thiopental, a drug ordinarily used in executions as part of a lethal drug cocktail, is in short supply in the U.S. The shortage requires states to find alternatives if they are going to apply the death penalty. Problematic, however, is that although pentobarbital is used to euthanize animals, it reportedly has not been routinely used in human anesthesia for decades.