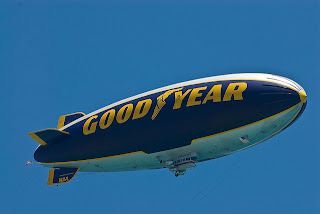 On June 27, 2011 the United States Supreme Court handed down a decision in the case of Goodyear Dunlop Tires Operations v. Brown. This case made its way to the Supreme Court through the state courts of North Carolina.

The Supreme Court disagreed. In a unanimous opinion written by Justice Ruth Bader Ginsburg, the court reversed the decision of the North Carolina Appeals Court. The North Carolina court had based its ruling on the theory that the “stream of commerce” provided the Turkish plant and Luxembourg subsidiary enough contacts with the state. These connections were too tenuous the court reasoned, and were not enough to subject the companies to suit in North Carolina.

This is an important decision for international trade and business. The Obama administration and several business groups had written briefs supporting the position denying jurisdiction, arguing that if the case were allowed corporation could be sued anywhere their products are sold, even there exists no connection between the legal claim and location where the lawsuit is filed. The North Carolina court’s view of jurisdiction, they argued, would have extended jurisdiction over foreign businesses and could threaten to harm the foreign trade and diplomatic interests of the United States.