The U.S. Startup Visa – something to keep an eye out for 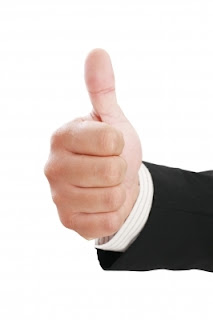 The startup visa is something a lot of people in the United States want. Senator John Kerry co-sponsored a startup visa bill in 2011, the Startup Visa Act of 2011. The Act would have allowed an immigrant entrepreneur to receive a two year visa if he or she could show that a qualified U.S. investor was willing to invest in the immigrant’s startup venture.

The startup visa movement has quite a few notable endorsements, such as from the American Bar Association, so there is hope that it will eventually succeed. A recent commentary on the movement can be found here.

It is an interesting idea and one we will be following closely. Currently, the bill has stalled. More information on the current status of the Act can be found here.