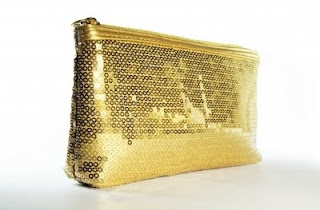 They are cheap, the look real, and most of us have bought one at some point… A fake designer purse. One of the best known places to get such a knockoff is Chinatown in New York City. Hundreds of vendors offer cheap imitations of pricey designer handbags every day in well-hidden back rooms of tiny stores. But a New York City councilwoman whose district includes the Chinatown neighborhood wants that to change.

According to the ABA Journal, So Margaret Chin is planning to introduce a bill soon that would make it a crime, punishable by a $1,000 fine, to purchase a fake designer bag.

Although the knockoffs clearly violate trademark law, there was little sympathy on the streets for the companies whose brands are misappropriated by the fakes. Instead, women—even among those who hold out themselves for expensive real-deal designer bags—say they think a potential misdemeanor conviction and a $1,000 fine for what at least arguably amounts to participating in a theft is excessive.

However, a Fordham University law professor offered a different perspective. Shoppers in France and Italy can be fined as much as $1,500 for buying knockoff bags, notes Susan Scafidi, the head of the Fashion Law Institute at Fordham. But, contrary to what some irked shoppers are predicting for New York City if Chin’s bill passes, tourism has survived.