Charlotte on the Rise!

February 24, 2014
Charlotte, NC, the Queen City, confirms its reputation as one of the most affordable cities in the US. Charlotte ranks No. 4 in the brand-new ranking the online platform Cheapism.com has published. 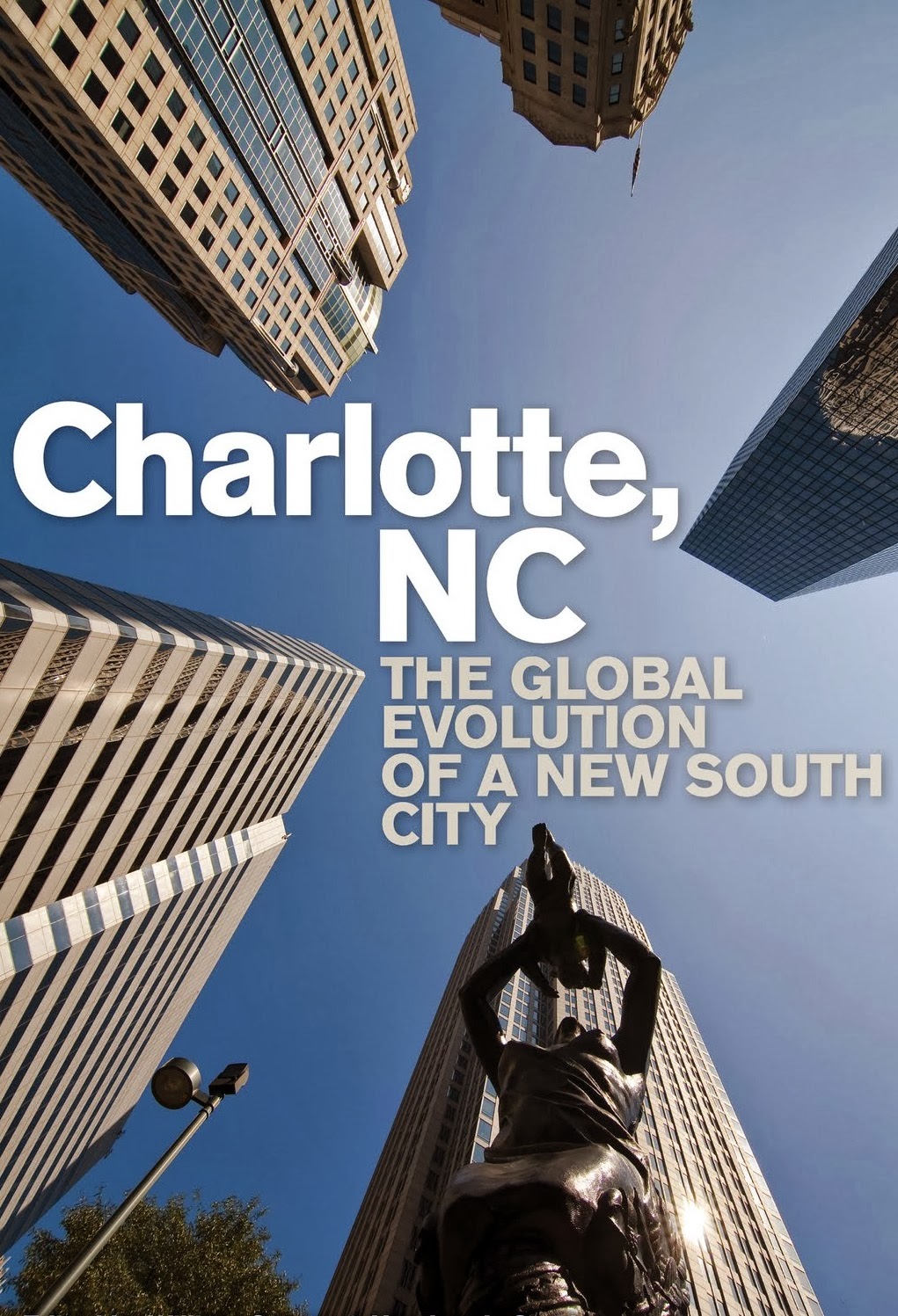 They awarded the cities a score of 1 to 6 for each data point, based on where they fell relative to the competition. The most weight was given to cost of living, as calculated by Sperling’s, which accounts for housing, food, transportation, and health care, among other expenses. They also factored in median household incomes from the Census Bureau’s American Community Survey, unemployment rates from the Bureau of Labor Statistics, and, to a lesser extent, state and local income and sales tax rates from the Tax Foundation.
Correspondingly the online platform livescience.com published a top 10 of the best US cities for Job seekers. Charlotte ranks No. 5 followed by Raleigh, NC. That’s what they wrote about Charlotte, NC:
“Charlotte is a major financial center in the country. It has a diverse economy, with the largest employers ranging from manufacturing to financial services. Bank of America has its worldwide headquarters in town, and Wells Fargo has its East Coast division headquarters in downtown Charlotte. Charlotte has a thriving arts community as well, and the Arts & Science Council offers many workshops to foster the professional development of creative individuals.”
That’s why the prestigious Forbes magazine names North Carolina 4th best state for business and career.
According to the trend the insurance group AIG, announced plans to open a technology center in Mecklenburg County, NC. They will invest more than $5.5 million in the facility and create 230 jobs in the region. Furthermore Huber+Suhner, a swiss company, is moving its headquarters to Charlotte, NC from Vermont. That’ll bring 50 new jobs to Charlotte. Also Electrolux announced plans to expand its headquarters here in Charlotte. The plan would bring 810 additional jobs.
Best regards
und viele Grüße aus Charlotte
Reinhard von Hennigs
www.bridgehouse.law