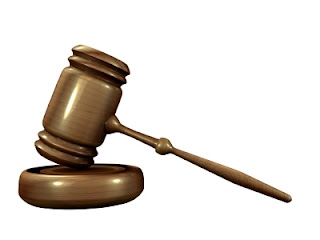 Hours after Utah’s new immigration law went into effect, it was blocked by a federal judge. The law would have allowed police to check the citizenship status of anyone they arrest.

Citing its similarity to the infamous Arizona immigration law now before the Supreme Court, U.S. District Judge Clark Waddoups said in his ruling that there is sufficient evidence that at least some portions of the Utah legislation will be found unconstitutional.

As reported on our blog last week, the American Civil Liberties Union and National Immigration Law Center sued to stop the implementation of House Bill 497, saying it could lead to racial profiling.

To read more about this topic, please click here.

More Immigration Law news can be found on our website.