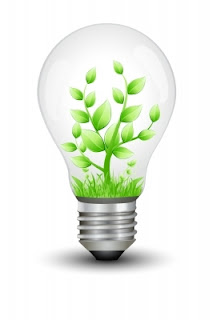 North Carolina is attracting green energy investment from Apple. The state is also setting itself up as a hub for the wind industry sector. The newest green developments we can report on are thanks to Baldor Electric Co. and NxGen Power.

Baldor is planning a $17 million plant to manufacture motors capable of powering wind turbines by 2013. According to a 2011 census, North Carolina has more than 40 companies that manufacture products for the wind power industry; however, Baldor’s plant will be the first for utility scale wind turbines.

Charlotte based NxGen Power has plans to build a 4.5 MW solar farm in Raleigh for the city’s Neuse River Waterwater Treatment Plant. The plant is expected to cost around $10 million. Construction is expected to commence in June or July.