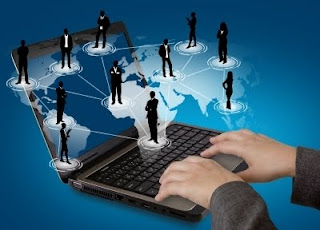 Behind the ostensibly innocuous abbreviation “IOI” stands a vast list of terms monitored -through a subcontractor- by the Department of Homeland Security. The terms are supposed to help the Department uncover “Items of Interest.” IOIs currently relate to 14 categories:

DHS has an internal privacy policy of stripping Personally Identifiable Information (or, in true government-speak, “PII”) from the aggregate, with some exceptions such as regarding public spokespersons, etc.

ANIMALNewYork commentator NowTheyFoundMe posted the following in response to the list:
Well that wasn’t SMART. I ignored all my body’s WARNING signs. Now I have a shoulder STRAIN and feel SICK. During today’s EXERCISE, we were doing POWER lifts. I exceeded the TARGET reps and felt a WAVE of nausea and a BURST of pain from my shoulder. The DRILL called for 5 sets. I did a 6th and half way through … FAILURE – I dropped the bar and had to COLLAPSE to my knees. The trainer said that there was a THREAT of injury if I didn’t have enough RECOVERY time between the sets, but the movement wasn’t HAZARDOUS, just a regular lift I’ve done dozens of times. I’ve never worried about injury PREVENTION. Well, what a DISASTER. I just hope that the doctor can HELP me with some DRUGs which can TARGET this pain and provide some RELIEF.

It does make one wonder about the software used to sift through the massive amount of false-positives.