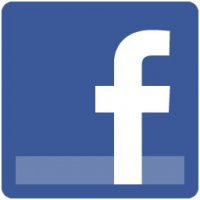 Yesterday, the Federal Trade Commission in Washington announced a broad settlement with Facebook that requires the company to respect the privacy wishes of its users.

The order requires Facebook to obtain its users’ “affirmative express consent” before it can override their own privacy settings. Facebook is also obliged to undergo an independent privacy audit every two years for the next 20 years, according to the terms of the settlement.

The order stems largely from changes that Facebook made to the way it handled its users’ information in December 2009. The Commission accused Facebook of engaging in “unfair and deceptive” practices.

No fines were levied and the Commission did not accuse Facebook of intentionally breaking the law. However, if Facebook violated the terms of the settlement in the future, it would be liable to pay a penalty of $16,000 a day for each count, the F.T.C. said.