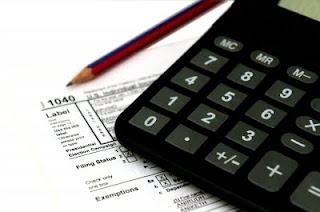 Raleigh, N.C. (www.wral.com) — Some taxpayers have received notices falsely stating that they owe state taxes for 2008, a spokeswoman for the North Carolina Department of Revenue, Beth Stevens, said Thursday.

Stevens said that the notices were sent after the U.S. Internal Revenue Service provided the revenue department with inaccurate data about federal taxable income for some returns.

Fewer than 2,000 taxpayers are affected by the error, she said. It affects those who claimed the standard deduction for 2008 and who increased their deduction for property taxes or loss after a federal disaster.

Stevens said the revenue department has already started correcting the problem for taxpayers who have called for assistance and is working to identify and contact the other affected individuals.

The incorrect notices were dated and mailed March 2. Taxpayers who received a notice with that date and a “reason code” of 893 should call the revenue department’s Taxpayer Assistance branch at 1-877-252-3052.

Taxpayers should also look for an explanation section that states, “An adjustment has been made to change the federal taxable income as reported on your North Carolina return to the amount per your federal return.”

More information and updates on taxes can be found on our website!