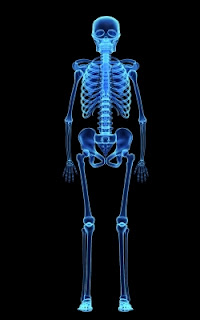 We have reported several times on our Blog about the outrage the implementation of full-body scanners at U.S. airports provoked among travelers. Last week, the Transportation Security Administration (TSA) announced that it will start publishing radiating results from airport passenger and luggage screening equipment. By doing so, TSA hopes to calm the lingering fears among travelers and airline crews about potential health risks repeated exposure to radiation from body scanners may pose.

(Reuters) – TSA has said repeatedly the radiation emitted is minimal and not dangerous, citing experts from the Food and Drug Administration and other third-party scientists. The agency is also testing new software to address privacy concerns.

There are about 486 full-body scanners in 78 airports around the United States, of which 247 are so-called backscatter machines made by Rapiscan Systems, a unit of OSI Systems Inc, and expose a person to about 0.0025 millirem of radiation. The machines cannot produce more than 0.005 millirem per scan, according to TSA.

In comparison, a chest X-ray will expose someone to 10 millirem of radiation and the maximum recommended exposure to radiation from man-made sources is 100 millirem per year, according to TSA.

The radiation test reports, conducted at least once a year on the machines, will be posted to the TSA website, www.tsa.gov.