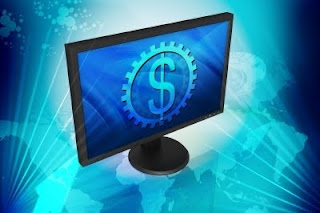 According to the court papers, Prince’s website claimed to be “your one stop shop for the best copied golf clubs on the Internet.” “Quite brazen,” thought Cleveland Golf/Srixon and initiated a claim against Prince.

When it was discovered Bright Builder assisted in creating the web site www.copyatclubs.com (“Copycat”), an amended complaint was filed including claims against Bright Builders.

Prince sentenced to pay statutory damages in the amount of $28,250. Bright Builders Inc., on the other hand, was sentenced to $770,750 in statutory damages on counts for contributory trademark infringement of eleven of Cleveland Golf’s registered trademarks and unfair trade practices for assisting with the construction and hosting of the website.

The case is a landmark case for one because it is the first time a SEO/web-host, or other internet intermediary, has been found liable for contributory infringement without actual notice that a customer’s website lists fake products for sale from a third party. Second, it is a landmark case in the ongoing fight against counterfeiting. Though counterfeiting used to be no new but a localized appearance, the internet combined with SEO’s and web hosts has simplified the impact and scope of this problem.

What impact does the ruling have for other Internet intermediaries? As one lawyer mentioned: “they can’t remain willfully blind and wait for the brand owner to provide notice.”