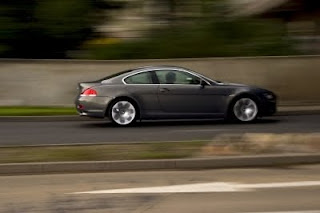 On Wednesday, the Oregon Court of Appeals ruled that a speeder who drove across the Astoria-Megler Bridge from Oregon to Washington State at 121 mph in August 2007 can be prosecuted in Oregon.

The court ruled that Patrick William Weller can be tried in the state of Oregon for reckless driving even though he was in Washington State by the time he got pulled over.

The ABA Journal wrote — Reversing a Clatsop County judge, the appeals court held that the Astoria police officer who stopped Weller in Washington was not required to take him before a Washington state magistrate to confirm the validity of the arrest in order for Oregon to have the power to prosecute Weller.

Even if the Washington law was violated by the police officer—who acted according to instructions from an Oregon prosecutor he called for advice—dismissal of the criminal case was not an appropriate remedy, the opinion explains.