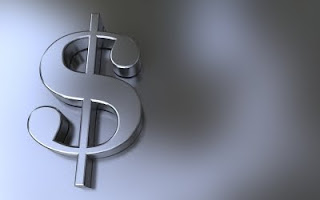 In contrast to the United States nearly every Western democracy follows the “English Rule” which requires the loser of a civil suit to compensate the winner for his or her attorney’s fees.

In his February State of the State address, Texas Governor Rick Perry held out the prospect of such a loser-pays rule. Where he himself endorses the so called one-way system which requires “those who sue and lose” to pay attorney fees, other Republicans favor a two-way street where not just the plaintiff pays, but whoever the loser is ends up paying, as being more fair.

Which version of the loser-pays system is going to make it into the bill is not clear yet. What is clear, however, is that the final version of the Texas bill will include a provision for the early dismissal of frivolous lawsuits.

It should not go unmentioned that the approach of the loser-pays system itself is not unquestioned. Opponents argue that it will obstruct all litigation and keep those with plausible claims from seeking justice.

Proponents, on the other hand, declare it to be the cure for courts choked with the costs of “junk” lawsuits, ultimately resulting in decreasing the costs of doing business, goods and services. GOP lawmakers can here refer to a long history in Europe with the conclusion that liability insurance costs there are significantly less compared with the United States.