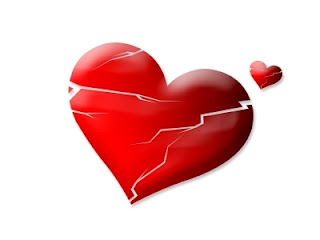 Raleigh, N.C. (WRAL.com) — A Wake County judge awarded the ex-wife of a local business owner $30 million Monday in an alienation of affection lawsuit against his current wife.

Superior Court Judge Carl Fox handed down a judgment against Betty Devin requiring her to pay over $10 million in compensatory damages and $20 million in punitive damages to Carol Puryear, the former wife of Donald Puryear, who owns a trucking company in Raleigh.

The settlement is the largest of its kind in North Carolina history, according to court records.

For a deserted spouse to win this tort action, he/she must prove that

(1) a valid marriage between the spouses that entailed love and affection;

(2) the spousal love was alienated and destroyed; and

(3) defendant’s malicious conduct contributed to or caused the loss of affection.

In North Carolina, § 52-13 of the General Statues provides:

Procedures in causes of action for alienation of affection and criminal conversation.

(b) An action for alienation of affection or criminal conversation shall not be commenced more than three years from the last act of the defendant giving rise to the cause of action.

(c) A person may commence a cause of action for alienation of affection or criminal conversation against a natural person only.

More legal updates can be found on our website.