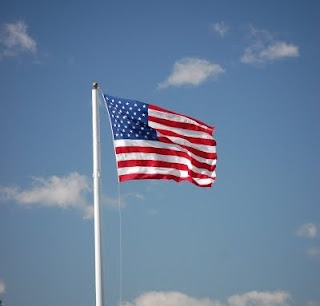 Previously, we reported on our blog and website about the controversial Arizona Immigration law. Last Friday, Utah lawmakers approved a package of immigration bills that would allow unauthorized foreigners to obtain a work permit and work legally in Utah under a so-call guest worker program.

According to NPR, the immigration measures approved by both chambers Friday night would allow illegal immigrants to get a permit to work in Utah. However, they would also include a requirement that police check the immigrant status of anyone stopped for a felony or serious misdemeanor.

Lawmakers initially balked at the enforcement measure, HB 497, because of what some viewed as a likely backlash. But sponsor Rep. Stephen Sandstrom, R-Orem, garnered enough support for passage after amending it to focus on more serious crimes.

Rep. Bill Wright, R-Holden, the sponsor of the bill creating the guest worker program, HB 116, said if the state can secure a federal waiver the program could become a model for the entire country.

It would allow illegal immigrants to get a permit to live and work in Utah with their families.

For more updates on immigration law, please visit our website.