Who Has to Pay Translation Service Costs Incurred during Litigation? 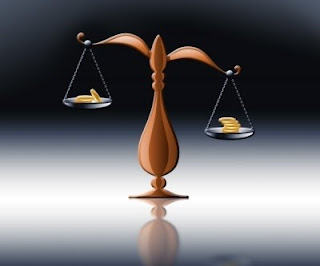 In his appeal, Taniguchi stated that the District Court erred in awarding costs for translation services used by Kan Pacific during the litigation according to 28 U.S.C. §§ 1827 and 1828.

The Seventh Circuit ruled in Extra Equipamentos E Exportacao Ltda. v. Case Corp. (2008) that the words “interpretation” and “translation” each have a distinct meaning. Moreover, in common use an “interpreter” is someone who translates the spoken word rather than the written word. Even if the dictionary definition points out similarities between “interpreter” and “translator,” it would stretch the language of § 1920 too far.

Following the Seventh Circuit ruling, Kan Pacific would not be entitled to an award of translation service costs.

The Sixth Circuit Court of Appeals in BDT Products Inc. v. Lexmark Int’l, Inc. (2005) stressed that “courts have the authority to interpret the meaning of items listed in § 1920(6), and thus, awarding costs for translation of documents necessary for litigation is appropriate.” The court also relied on the dictionary definition that “translation” services and “interpretation” services are interchangeable.

Following the Sixth Circuit ruling, Kan Pacific would be entitled to an award of translation service costs.

The Court of Appeals for the Ninth Circuit confirmed the decision of the Sixth Circuit by pointing out that its analysis is more compatible. The court stated that “within the meaning of § 1920(6), the prevailing party should be awarded costs for services required to interpret either live speech or written documents into a familiar language, so long as interpretation of items is necessary to the litigation.”

Taniguchi provided his medical documents only in Japanese language and Kan Pacific was not able to prepare a defense without an appropriate translation. The Court of Appeals for the Ninth Circuit recognized the necessity of the translation and affirmed the decision of the District Court in order to grant Kan Pacific reimbursement for the translation service costs.