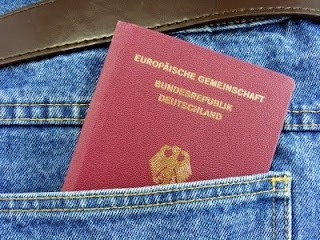 According to the Financial Times Deutschland, the ruling Union and Free Democratic coalition in Germany is planning on making it much easier for highly qualified foreigners to immigrate.

The minimum salary for immigrants is being lowered from 66,000 Euros to 44,800 Euros. For professionals in high-demand, such as doctors, engineers, and computer scientists, the minimum salary is expected to be lowered to 34,200 Euros.

Furthermore, a new visa category specifically for job-seekers is in the works, which will grant potential immigrants six months to find a job. The only requirement is that you can prove enough funds to support yourself for the six months.

The icing on the cake is that immigrants who speak German well will be granted permanent residency after two years.

Reform is also planned for graduates of German universities, who will be given an extra 6 months (18 in total) to find work after graduation. Students will be able to work 120 days per year, up from 90 days.

Other countries are effecting similar changes or already have implemented easier immigration. As a result, the U.S. is likely to lose out on some skilled workers because of its strict H-1B quota which restricts immigration to currently 65,000.