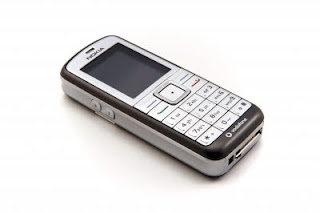 WASHINGTON — The New York Times reported that in a lively decision that relied as much on dictionaries, grammar and usage as it did on legal analysis, the Supreme Court on Tuesday ruled unanimously that corporations have no personal privacy rights for purposes of the Freedom of Information Act.

According to the NY Times, AT&T, the plaintiff in the case, had sought to block the release of documents it had provided to the government. It argued that the documents should be withheld under an exemption to the law that applied to records that “could reasonably be expected to constitute an unwarranted invasion of personal privacy.”

The company’s strongest argument was that the statutory definition of the noun “person” specifically included corporations and other entities. It followed, the company said, that the adjective “personal” must also apply to corporations.

Chief Justice John G. Roberts Jr., writing for the court, was having none of that. “Adjectives typically reflect the meaning of corresponding nouns,” he wrote, “but not always.” He gave examples.

The decision was otherwise comprehensively dismissive of AT&T’s arguments, and Chief Justice Roberts could not resist a parting shot in ruling against the company “We trust that AT&T will not take it personally,” he wrote.

For the full story, please click here. Further legal updates can also be found on our website.