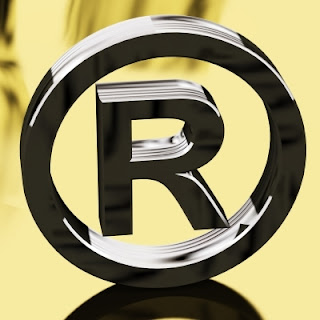 Yahoo has been around since 1994 and was once one of the most dominant internet companies. Lately, it’s star has been sinking, while those of firms such as Google and Facebook are rising quickly. It’s a common scene in the IT industry.

But Yahoo still has a couple of cards up its sleeve, notably its patent portfolio. We’ve been seeing a bunch of patent spats between tech giants lately, be it Samsung vs Apple or everybody against Google and other Android manufacturers. The latest is a patent infringement claim by Yahoo against Facebook.

Yahoo claims that Facebook is infringing on 10 to 20 of its patents and is threatening to sue Facebook if a licensing agreement isn’t reached. For Facebook, the threat couldn’t come at a worse time, seeing how the company is preparing for its much-anticipated IPO.

The move by Yahoo is all the more surprising following the friendly relations the companies had been pursuing. While it may provide a windfall for Yahoo’s investors, in the long-run Yahoo needs to innovate.

In Silicon Valley, you either innovate or die. Patent trolling is not the solution….
(c) Picture: freedigitalphotos.net